During interviews, negotiations and meetings most people will often try to suppress what they may be feeling or thinking. Steve’s training and keynotes teaches you what non- verbal cues to look out for when people may be saying one thing but thinking something else! One of Steve’s specialties is training clients in how to analyse Micro and facial expressions. Studies show that there are almost ninety individual muscles in the human face, with as many as five muscles combining at any one time to produce an expression, meaning that, astonishingly, a person’s face is capable of well over 10,000 visible facial configurations which give a pointer as to what a person is thinking or feeling. Whenever a person experiences a basic emotion, a corresponding message is automatically sent to the muscles of the face.

This message sending system is involuntary and while we can attempt to use our voluntary muscular system to try to suppress it or hide it from view — when we fake a smile, even though we might be feeling miserable for instance — a small part of that suppressed emotion leaks out. All humans exhibit the same facial expressions associated with fear, anger, joy, contempt, disgust, sadness and surprise. Interestingly enough even when we try to conceal these emotions they will often express themselves within a 25th of a second. This training in itself is extremely valuable during meetings, interviews and negotiations when looking for conflict and contradiction between what a person is saying and what their body language is stating. This training provides corporations an “edge” in making the right investment decisions during meetings and negotiations.

Other areas covered during Steve’s dynamic training sessions include identifying defensive barriers, concealment and masking gestures, preening and grooming behaviours, building rapport, analysing content and structure and how to detect deception. Due to Steve’s consulting roles in various high profile cases a number of videos are also utilised to enforce learning outcomes and highlight non-verbal behaviours including those of the participants themselves attending! The training is very interactive but fun and informative.

Words convey information but gestures reveal much more! Body language transmits our feelings, emotions, attitudes and beliefs. Like it or not your customer’s body language conveys more than you think. Words lie but your face doesn’t

Steve’s one and two day in-house training courses have been booked by corporations and government departments throughout the world. These unique in-house training courses are meticulously designed for anyone in recruitment, HR, marketing, sales, investigations, management, the financial and legal sectors or anyone who conducts interviews, negotiations or meetings with clients, staff, stakeholders, customers or anyone who would like the skill sets to determine when people are lying and how to read body language. Imagine how useful these skills would be at the negotiating table, whilst conducting interviews or during the sales process! 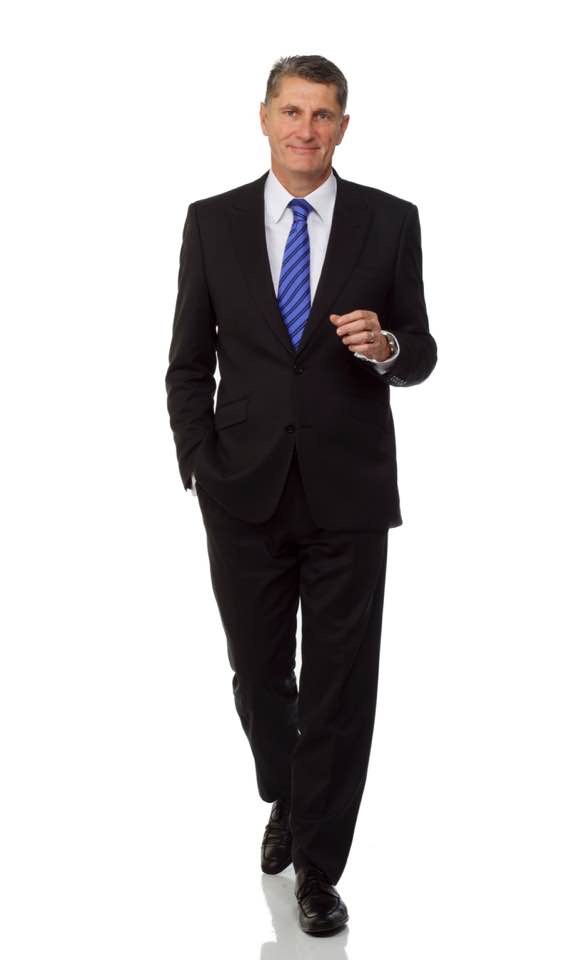 One of the most expensive errors a company can make is hiring or employing the wrong candidate. Often we have an innate “gut feeling” that we are being lied to. We rely on our instincts and our perceptions based on our observations of the person we are speaking to. Often we listen to what we want to hear and don’t pay close attention to what is actually being said! People may lie with words but their body language will often betray the spoken word.

There are numerous negotiation training courses in the market place and then there’s Steve’s negotiation workshops.A key skill of any negotiator is the ability to read people and situations. In this innovative and unique one day course Steve shows you how to read those around the negotiation table like a book. Steve demonstrates how to use behavioural analysis questions that elicit emotional responses, thoughts and feelings that show you what your opponent may be thinking and feeling.

Steve has been an international professional speaker for 16 years and has delivered presentations to hundreds of companies and thousands of delegates worldwide with audience’s numbers averaging from 100 to 3000 attendees. Whether you want to become a professional speaker who is paid thousands of dollars or want to overcome the fear of speaking in public Steve knows the industry, the pitfalls and traps speakers fall into.

Conflict is not always the problem. It is how we deal with conflict that makes all the difference to the outcome.

It is an unfortunate reality in day-to-day life that we are faced with situations involving conflict and difficult people. In a business sense such conflicts often occur in ‘front line’ positions where contact with customers, clients or the general public is involved. Such situations are usually unproductive and can result in negative outcomes for the customer, staff and can even damage the reputation or image of an organisation.